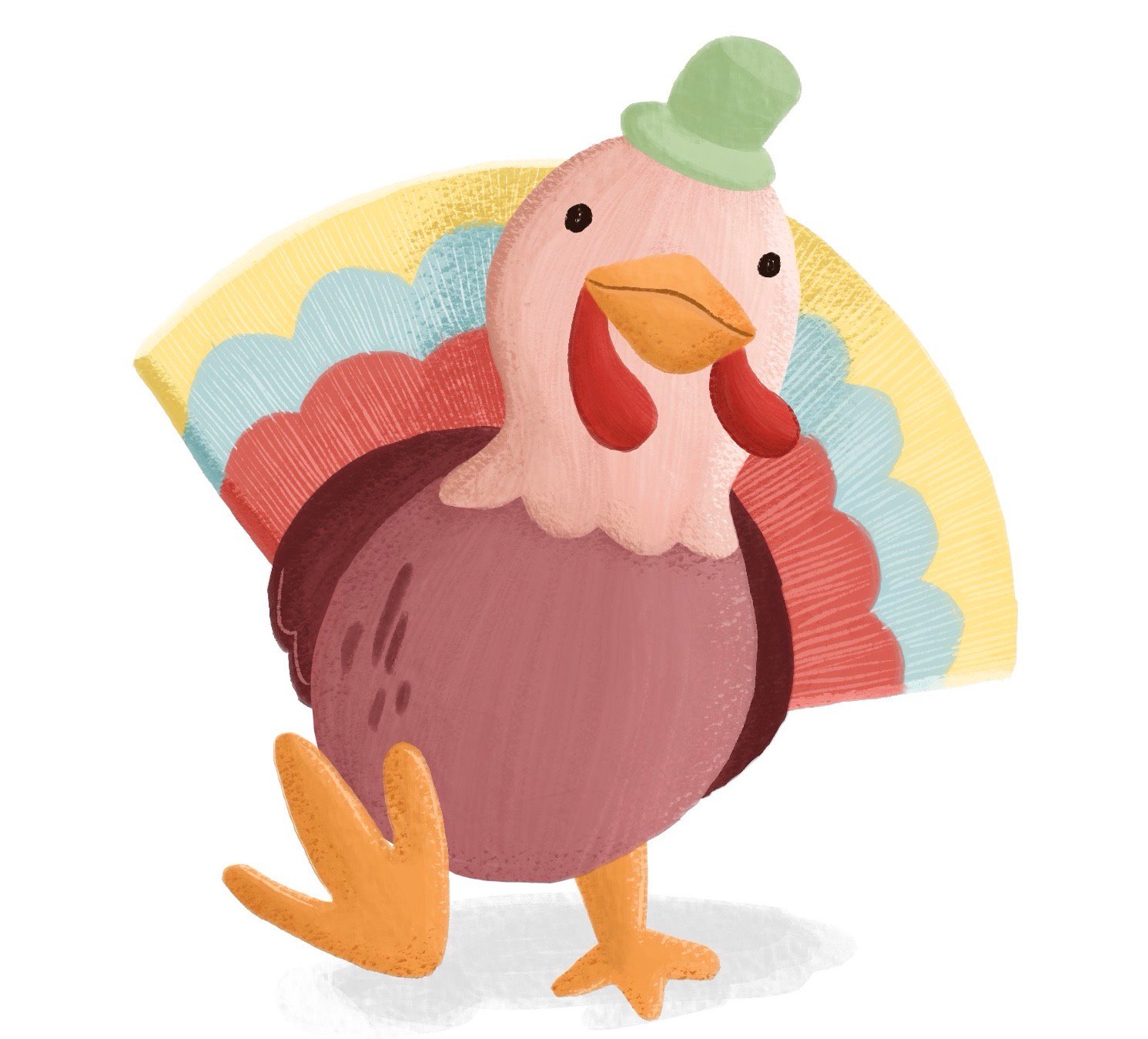 Ada Tam is an illustrator and background artist.

Prior to her transition to a career in visual storytelling, she received her Bachelor of Arts degree in Economics from Barnard College of Columbia University and worked several years as a banker in New York and Hong Kong.

When she is not drawing, she is probably finding the next best place for chicken and waffles.